Good Genes vs. Good Habits: Which Impacts Your Longevity More?

When it comes to living to a ripe old age, ‘good genes’ play an important role, but may only get you so far — and for many of us that’s welcome news. In fact, recent[1] research has revealed that only 20 to 30% of longevity is influenced by genes, suggesting the rest can be attributed to our habits and environment — things like whether you exercise regularly, get enough sleep, or smoke cigarettes.


Before we get into the specifics of what that means for you, let’s unpack longevity.

For much of the 1900s, life expectancy held high importance — if you knew you were going to live to age 55, you’d plan your life out accordingly. But as life expectancies climbed (currently in the U.S., life expectancy is 81 years for women and 76 years for men), scientists who study aging became increasingly interested in the underlying biology of longevity and how we can increase the healthier years of our lives to extend not just our lifespan, but our healthspan, even further.

OneFact The C. elegans, a 1.5mm long nematode worm, has long been considered by scientists the ideal model organisms for studying longevity in the lab. Why? They live just two weeks and during that time display obvious signs of aging, including reduced movement, reproductive decline, muscle loss, and even skin wrinkles.[16]

02A closer look at longevity genes

Discoveries over the past 30 years offer clues into how genes impact longevity in humans, but there is still much to understand, for one: how they might contribute to healthier, longer lives. As mentioned earlier, up to 30 percent of the variation in human lifespan is determined by genetics, but which genes and how they contribute to longevity is still a developing area of science.

Looking at centenarians, or people who live to age 100 and beyond (you may also see them referred to as “super agers”), for instance, a few of the associated variations (called Polymorphism 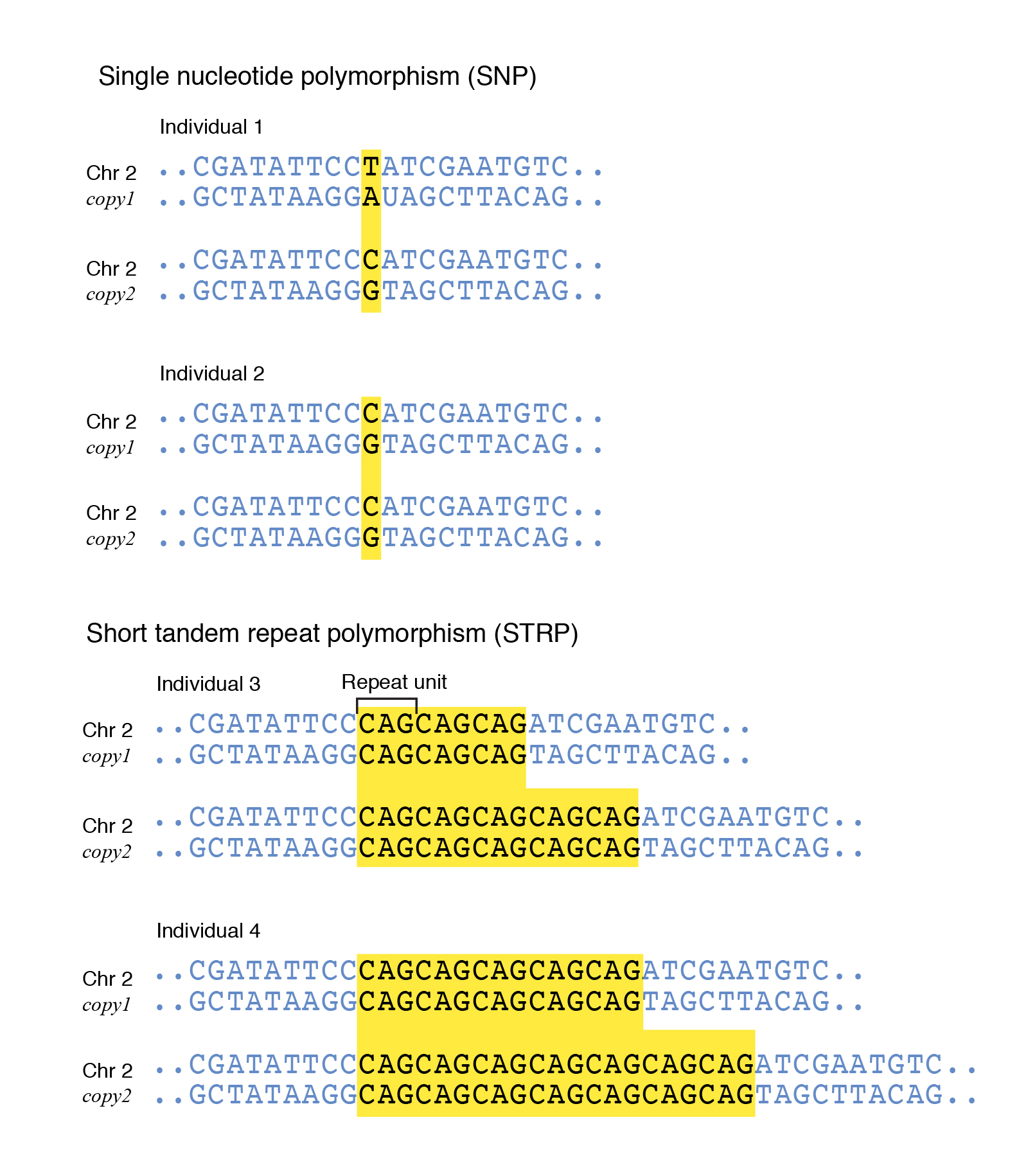 The APOE gene provides instructions for making a protein called apolipoprotein E... This protein combines with fats... [ + ] read more medlineplus.gov , FOXO3 This gene likely functions as a trigger for apoptosis through expression of genes necessary for cell death. [ + ] read more genecards.org , and CETP

Involved in the transfer of neutral lipids, including cholesteryl ester and triglyceride, among lipoprotein particles. [ + ] read more uniprot.org [3]genes, but they are not found in all people with exceptional longevity. Recent findings[4] suggest that it is likely that variations in multiple genes — some of which are yet to be identified — may act together to offer protection against cancer, dementia, heart disease and other age-related diseases and promote longevity.

Based on these and other findings, scientists believe that a person may inherit certain genetic variations that either predispose them to diseases that shorten longevity or shield them from disease, thereby increasing longevity. The Leiden Longevity Study, published more than a decade and a half ago, found that the offspring of centenarians have lower chances of age-related diseases and exhibit a more youthful profile of metabolism and age-related inflammation than others of the same age and gender.

03These 5 habits can lengthen your life

Genes aren’t the full story: Good habits play an undisputed role in influencing longevity. That means that how well you’ll age and how long you’ll live are, in part, up to you. While there is no guaranteed formula for exceptional longevity, these five activities have been shown over time in multiple studies to promote healthier living for longer:

03These 5 Habits Can Negatively Impact Your Longevity

04Where do we see the most positive influences on longevity?

The nurture vs. nature argument is one of the most profound debates in science today — are we shaped more by our DNA (nature) or by our environment and lifestyle (nurture)? As we have discussed, both have a large impact on longevity; geography, in particular, has been found to play a critical role.

Longevity in relation to geography has long been studied; the results of this research demonstrate defining pockets of higher life expectancy. Now you may be wondering, what do these regions have that others don’t?

One of the most notable high-longevity regions of the world is in Japan, with an estimated life expectancy of nearly 85 years. Not only is this one of the highest in the world, it also shows no signs of decreasing.[13] This is largely due to a lower risk of obesity and cardiovascular disease as a result of a healthy diet of seafood, legumes, and minimal red meat. This is further bolstered by a well-established healthcare system that has helped reduce child and female mortality rates and educate the general public about healthy lifestyle choices.[14]

Many other countries with higher-than-average longevity scores, such as Canada and the United States of America, also have a more established health care system, greater access to healthy food, and lower day-to-day stress due to the availability of these resources.[15] With these systems in place, it is much easier to practice the five healthy habits we discussed earlier.

Winter Skincare - How To Prevent Dry Skin this Season